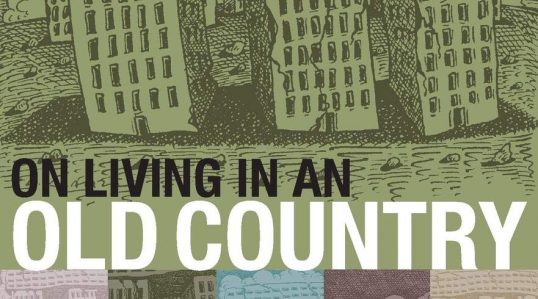 The Empire Strikes Back: Being Prisoners of the Past in Britain Gerry Hassan Sunday National, May 3rd 2020 Next week sees another historical milestone with the commemoration of VE (Victory in Europe) Day on 8 May - the 75th anniversary of the defeat of fascism and Nazism in Europe. Such totemic dates seem to come around more regularly and be marked in increasingly high-profile ways. Whether the 75th anniversary of D-Day last year, marking the Battle of Britain, or numerous films about the Dunkirk debacle, the Second World War is always with us. And this without mentioning the Churchill industry

Continue Reading The Empire Strikes Back: Being Prisoners of the Past in Britain