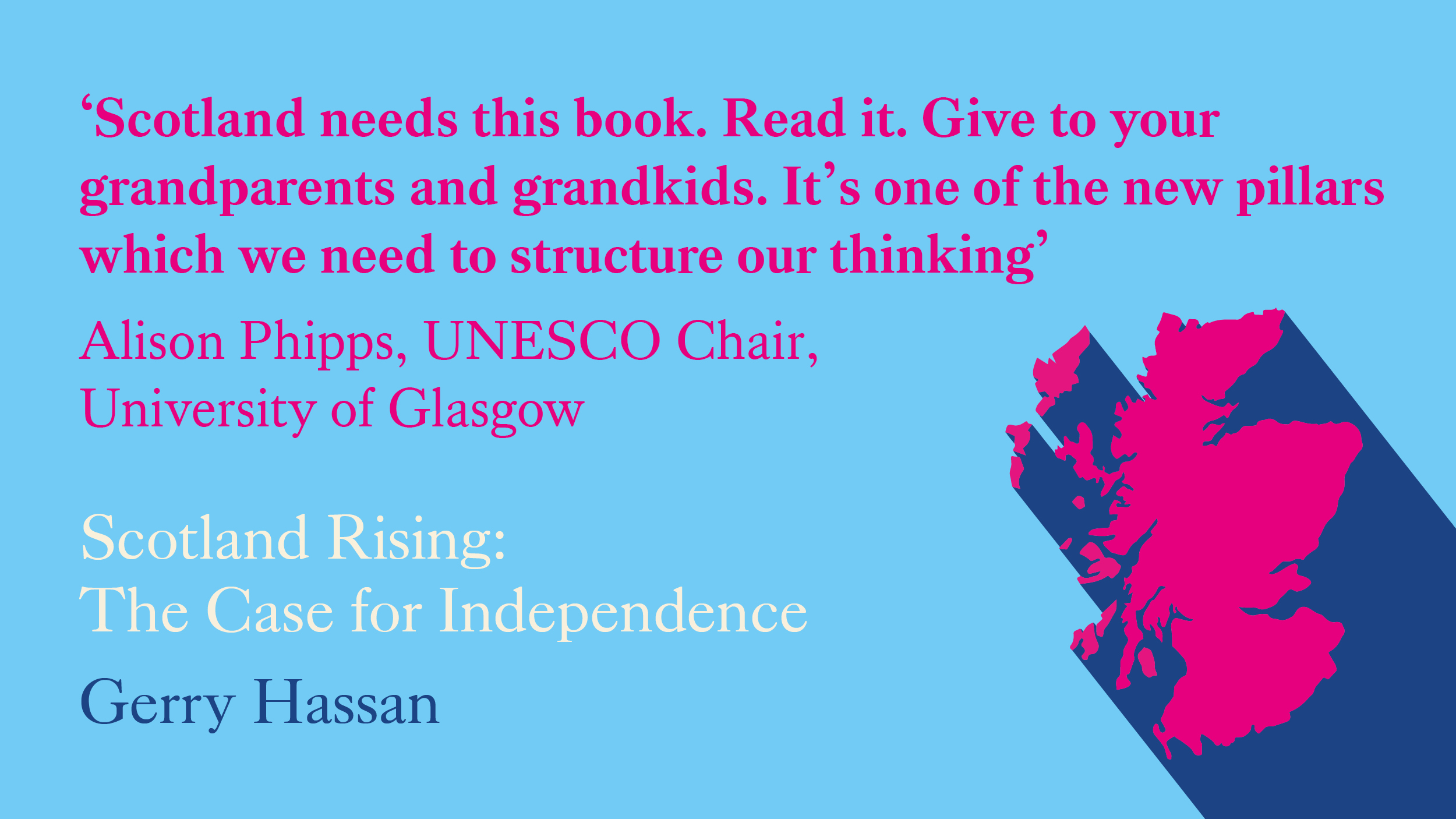 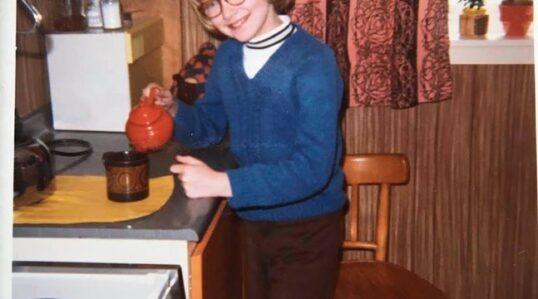 How the 1970s began for me and how I was nearly written off at the age of five Gerry Hassan Scottish Review, 22 June 2022 It did not start too well for me: the seventies. I was only a few months into primary school. Making friends. Finding my feet as a shy, sensitive only child used to being the centre of attention of my parents. I had many advantages. The school I attended had been built and opened to mark the completion of the new expansive council estate that I lived in on the outskirts of Dundee. It was filled