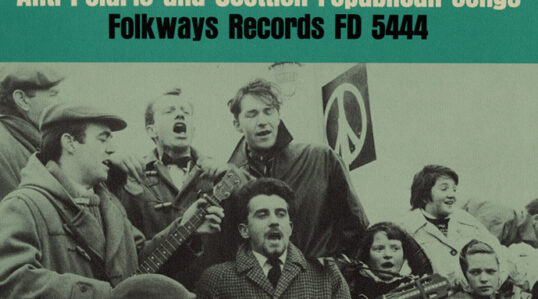 Scotland on the international stage Gerry Hassan Sunday National, March 14th 2021 These are turbulent times domestically and internationally. The UK Government, state and wider reputation of the UK has taken a hit of late through Brexit, the UK threatening to break international law, its record on COVID-19 as ‘the sick man of Europe’, and the latest Royal Family scandal bringing a reality check to how the House of Windsor is seen globally. Scotland needs to think about its image and how it places itself on the international stage in relation to independence. This has not been addressed enough

Tony Blair and the Road from Baghdad to Boris Johnson’s Brexit Gerry Hassan Open Democracy, October 26th 2019 Tony Blair, Alastair Campbell, Peter Mandelson and others from the New Labour era have of late been on our airwaves talking endlessly of the evils of Brexit and the need for a second referendum on Europe. But seldom if ever do they publicly reflect on their own disastrous role in fanning the flames which led to the current Brexit debacle. Blair and Campbell advocated and led the case for the Iraq war - an illegal war based on a campaign of disinformation,

The anger about the Iraq Disaster isn’t just about Iraq and Blair Gerry Hassan Scottish Review, July 7th 2016 It is hard to envisage now but once upon a time Tony Blair was an eager to please, likeable, pragmatic politician. In 1997 he caught the mood of the times and led Labour to an election victory of historic proportions, and inflicted the worst ever defeat on the Conservatives, which they took more than a decade to recover from. At that year’s Labour conference Alastair Campbell, Blair’s Head of Communications, leaked a private poll which revealed that Blair had a 93%

A Rare Moment of Wisdom at the Heart of British Democracy Gerry Hassan The Scotsman, August 31st 2013 Parliamentary debates about military intervention are often rightly solemn occasions. They carry the weight of history and memories of past triumphs and disasters. The Syria debate this week had initially been downplayed by the Cameron government as it faced the realities of parliamentary arithmetic and the possibility of defeat. But this was historic, evoking past even more momentous debates, and opening a chapter in British foreign policy which could see military intervention in Syria without the UK. The entire parliamentary debate on