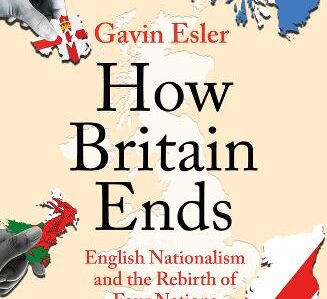 Who will speak for a democratic England in the break-up of Britain? Gerry Hassan Sunday National, February 14th 2021 The UK is in major flux. Scotland, Wales and Northern Ireland are increasingly in a different political space and marching to their own beats. Westminster day by day underlines its incompetence and unfitness, which leaves us with the huge topic of England - and its place and role in the future. As UK politics increasingly come to resemble ‘four nation politics’ the question of how England is governed, thinks of itself and collectively sees its future, has become one of the

Continue Reading Who will speak for a democratic England in the break-up of Britain?