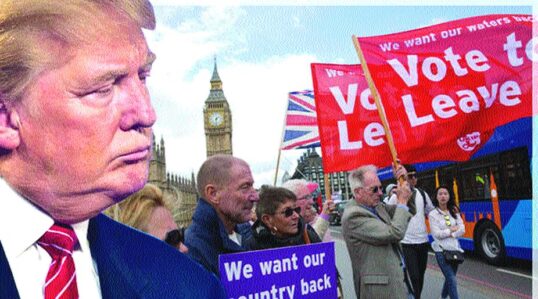 The Worldwide War over Truth and Free Speech Gerry Hassan Scottish Review, December 2nd 2020 The battle for truth is all around us. Fake news. Fake media. The argument over free speech and freedom to say what we like and think, alongside controversies over ‘cancel culture’ and ‘safe spaces’. Meanwhile an American President who has lost an election still, one month after polling day, refuses to accept the result. He has called the contest ‘rigged’ and ‘stolen’ – a denialism that 77% of Trump voters agree with according to a Monmouth University survey. This is the world all around us.

Continue Reading The Worldwide War over Truth and Free Speech