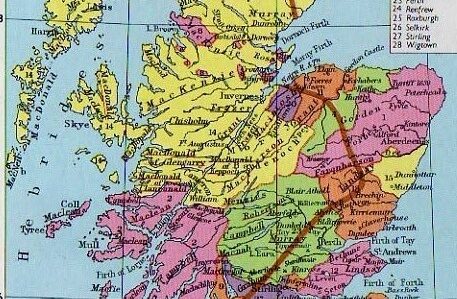 Despite the lessons of history the British establishment are talking about partition Gerry Hassan The National, June 15th 2021 Partition has been much referenced of late concerning the state of the UK. We have seen hyper-anti-independence supporters like George Galloway float the “partitioning” of Scotland in the event of independence. And we have seen numerous Tory MPs get hot under the collar when talking about the Northern Ireland protocol, declaring that this amounts to the dismemberment and “partitioning” of the UK. Something is clearly in the air and beyond lone political voices key figures in the British political establishment