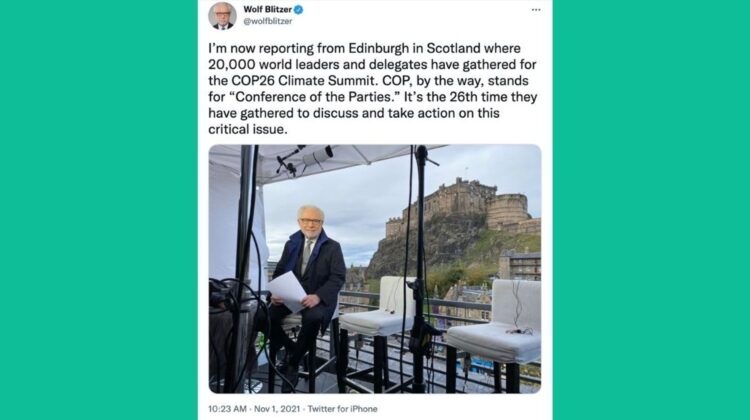 A Short Cut Out and Keep Guide to Scotland for COP26

Welcome to Scotland. This is your chance to contribute to saving the planet – or at least to making it a slightly more hospitable place. While undertaking your serious work in Glasgow here is your concise cut out and keep guide to some essential facts about life in Scotland.

And finally the Scots should always be described as the Scottish and never the Scotch. They may be born elsewhere in the UK – or the world – but are still Scottish if they live here. Someone who lives in Glasgow is a Glaswegian, whereas someone from Edinburgh has no handy moniker – Edinburghers fortunately has never caught on.

We are generally a friendly lot as you will find out. Good luck over the next two weeks.