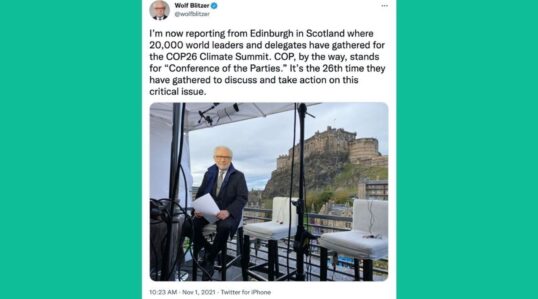 A Short Cut Out and Keep Guide to Scotland for COP26 Gerry Hassan Scottish Review, 3 November 2021 Welcome to Scotland. This is your chance to contribute to saving the planet – or at least to making it a slightly more hospitable place. While undertaking your serious work in Glasgow here is your concise cut out and keep guide to some essential facts about life in Scotland. 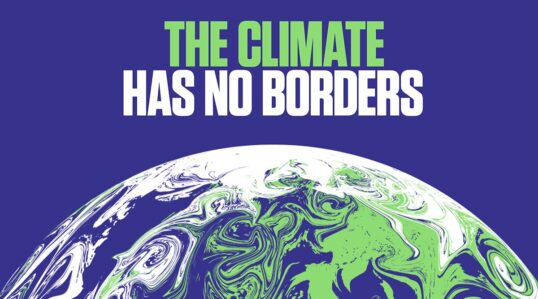 As COP 26 meets ‘It’s the Economy, Stupid’ which needs to change Gerry Hassan The National, 2 November 2021 The world’s media currently has one subject - will COP26 succeed in committing leading nations to act and change their ways on climate change. What is less talked about are economic assumptions and versions of the economy, who gains and who loses from it – not just in the UK and developed world but globally. Nearly thirty years ago Bill Clinton and the Democrats came up with “It’s the Economy, Stupid.” This not only prioritised economic growth but indicated that the 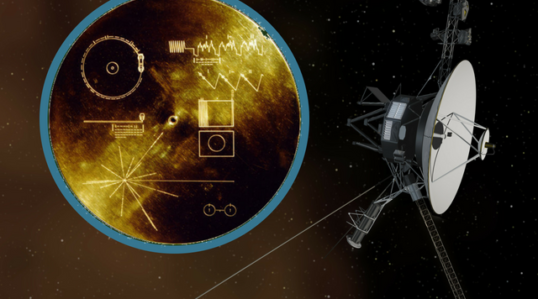 ‘All Things Must Pass’, 'Sgt. Pepper' and what happens after the human race? Gerry Hassan Scottish Review, August 11th 2021 Just over a week ago I was immersing myself in the Beatles ‘Sgt. Pepper’. I have never been its biggest admirer, preferring the experimentation of the later works and the sheer exuberance and pop brilliance of the early singles and albums. But the various reissues of ‘Sgt. Pepper’ and in particularly the 50th anniversary reissue which came out a few years ago has finally allowed me to appreciate the staggering kaleidoscope of its sound and range of songs. As I

Continue Reading ‘All Things Must Pass’, ‘Sgt. Pepper’ and what happens after the human race?