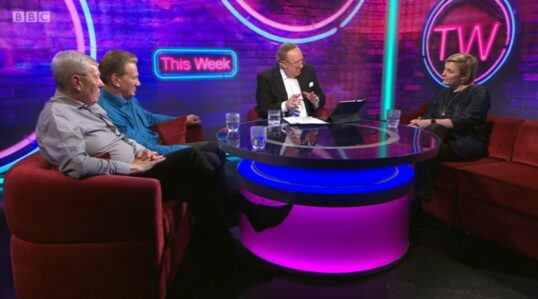 The Revolution has not been televised: And why mainstream politics and media prefers not to talk about it Gerry Hassan Scottish Review, March 7th 2018 Switch on your TV news these days and you will find, when they get past the poor weather and Royal Family announcements, that the world doesn’t exactly feel a happy place. There is disorder, division and disaster seemingly everywhere, but also very little attempt to make sense of why much of this happening. Last week the BBC news and current affairs programme ‘This Week’ hosted by Andrew Neil began with a film and discussion

Continue Reading The Revolution has not been televised: And why mainstream politics and media prefers not to talk about it