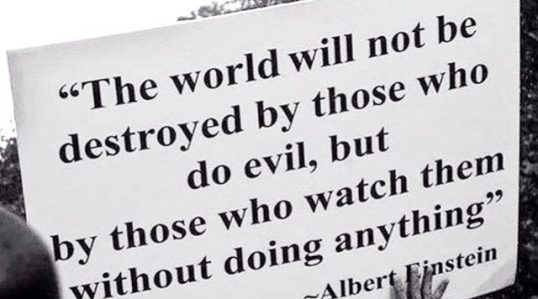 In Praise of Gentleness Gerry Hassan Scottish Review, March 28th 2018 Where is the gentleness in life? Instead - in too many places - we have a surfeit of anger, dislocation and frustration. For some the big issues of the day necessitate, even demand, such assertive and sometimes negative qualities. We live in times defined by corporate dishonesty, brazenness and theft, where the vast majority of us feel unheard, marginalised, alienated and silenced. Anger is clearly an understandable response, but can only take us so far, and too often blows itself out through exhaustion and disillusion. Too much of

Continue Reading In Praise of Gentleness