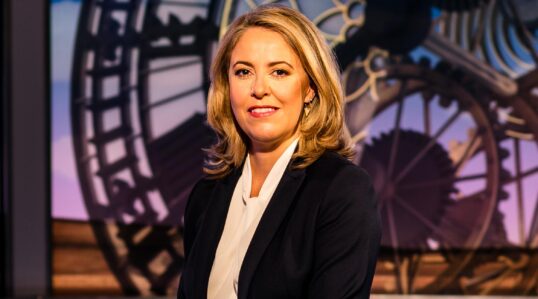 Sarah Smith and why inaction is not an option with the politics of hatred Gerry Hassan Scottish Review, 23 February 2022 For many years now we have been witnessing a rising tide of intolerance, abuse and threats of intimidation in politics and public life – in Scotland and the UK - with sometimes violence occurring -witness the murder in recent times of the Labour MP Jo Cox and Tory MP David Amess. This is often just associated with social media, although it is more serious than that, and undoubtedly such platforms have released and amplified voices previously unheard, mediated

British politics, Misogyny and the Prejudice which festers in the Tories Gerry Hassan Scottish Review, October 24th 2018 The political world has been seen as an abrasive, macho and male club for centuries. Across the West this has meant to have changed in the last couple of decades with record levels of women’s representation and women leaders across the world. Yet, despite this, the male exclusivity tag still hangs over much politics. Neither the Labour Party or Liberal Democrats (or their predecessors the Liberals) have ever had a woman leader. The Tories may have given the UK two leaders and

Continue Reading British politics, Misogyny and the Prejudice which festers in the Tories