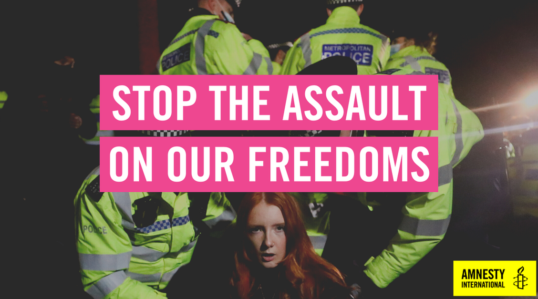 Life after Boris Johnson: The Tories, “Freedom” and the rise of authoritarianism Gerry Hassan The National, 21 December 2021 For many on the left and pro-independence describing Toryism is simple - it is callous, lacks compassion and is about a brutal class politics looking after its own and shafting others. Yet understanding your opponents is key to successful politics, a point that Kennedy and LBJ’s Secretary of Defence Robert McNamara observed in The Fog of War documentary saying you should “never dehumanise your opponents.” That said British Toryism is in an advance stage of degeneration, distortion and bitter division. This

Continue Reading Life after Boris Johnson: The Tories, “Freedom” and the rise of authoritarianism