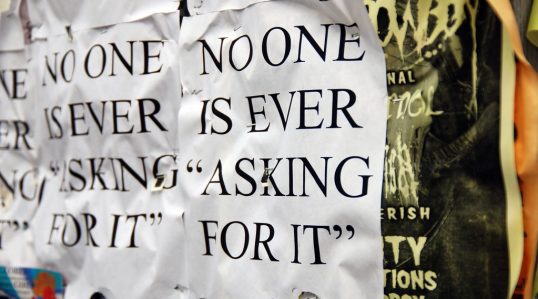 We need to talk about sexism in Scotland Gerry Hassan Scottish Review, August 26th 2020 Last week one story gripped part of Scotland. This was not COVID-19 or the independence majority in two polls. Rather it was the fallout from the Kirsty Wark programme on the Alex Salmond trial. There is no need to or repeat those discussions – although they did bequeath a new word ‘Warkumentary’ which isn’t meant to be a compliment – the substance of which I explored last week. But what has been illuminating amongst all the opinions and passions unleashed has been that, for a

Continue Reading We need to talk about sexism in Scotland 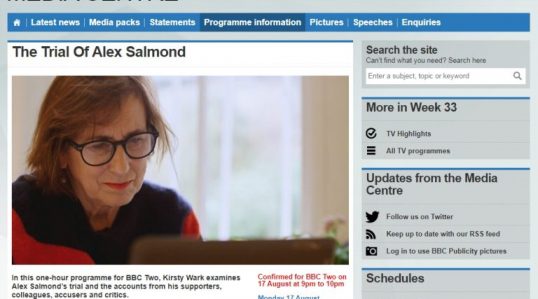 The aftermath of the Alex Salmond trial and Kirsty Wark's take on Scotland Gerry Hassan Scottish Review, August 19th 2020 Alex Salmond is one of the towering figures of post-war Scottish politics - a politician who dramatically changed the country and his party’s fortunes, taking it into office in 2007, winning majority government in 2011, and taking Scotland close to independence in the 2014 referendum. He has always been a divisive figure: loved by some, hated by others. This division has become increasingly bitter in the aftermath of the trial in March of this year in which he was charged