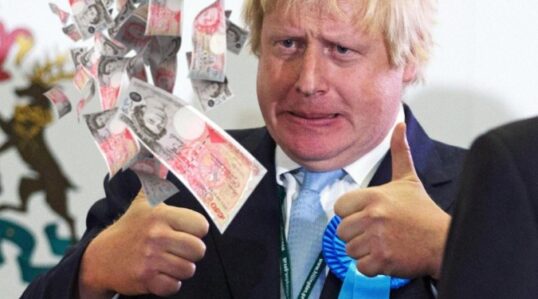 The Tory Party has long had a contempt for the people. Until Boris Johnson they used to be better at hiding it Gerry Hassan The National, 16 November 2021 The whiff of Tory sleaze, decay and arrogance is all around; Boris Johnson is clearly revealed as the chancer politician that everyone knew he was. But while the air is full of scandal much is passed off as caused by Johnson alone or by a few badly-behaved Tories, the problem is much deeper. British Toryism has always had a contempt for the people. Until Johnson they were rather good at hiding

Continue Reading The Tory Party has long has a contempt for the people. Until Boris Johnson they used to be better at hiding it 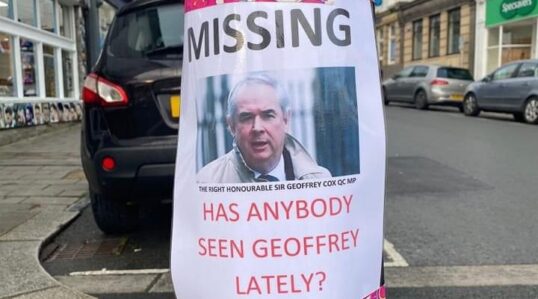