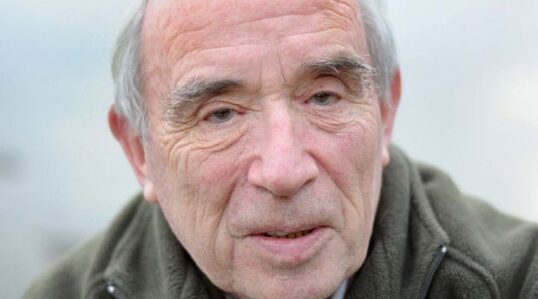 When Four Young Scots Shook the British Establishment: Ian Hamilton and the Stone of Destiny Gerry Hassan Sunday National, December 20th 2020 Scotland has always had a tradition of stories, legends and myths which have given sustenance to history and identity. One of the most evocative over the years has been that of the recovery of the Stone of Destiny on Christmas Day in 1950 – the 70th anniversary of which is next week. The Stone of Destiny has an important role in Scottish, English and British history; it even has different names and is known in official royal