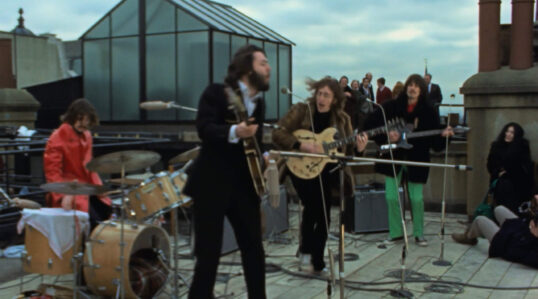 The Beatles, ‘Get Back’ and the Britain of 1969 and the Present Gerry Hassan Scottish Review, 1 December 2021 The Beatles still fascinate, mesmerise and speak to us – a timeless phenomenon from post-war British society and another age and world. Peter Jackson’s opus ‘The Beatles: Get Back’ - released last week on Disney+, an eight-hour extravaganza of the band in three parts – shows their work and different personalities up close in an unprecedented fly in the wall film that drew from 56 hours of footage and 150 hours of audio tape. The result is spell-binding and transfixing, inviting

Continue Reading The Beatles, ‘Get Back’ and the Britain of 1969 and the Present 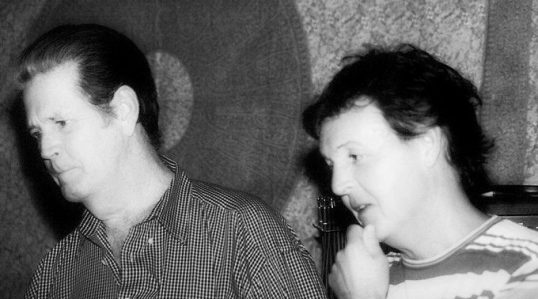 When music could make the future: The legacy of Brian Wilson and Paul McCartney Gerry Hassan Scottish Review, June 17th 2020 Music is pivotal to what it is to be human. It is part of our universal language and connected to how we live, breathe and at a fundamental level the rhythm of the human heart. A world without music would seem to be missing part of the human spirit – and to an extent the current COVID-19 pandemic seemed like the day the music stopped. Concerts big and small, festivals corporate and local, records shops and many new

Continue Reading When music could make the future: The legacy of Brian Wilson and Paul McCartney 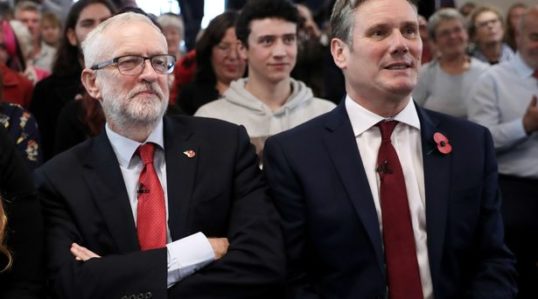 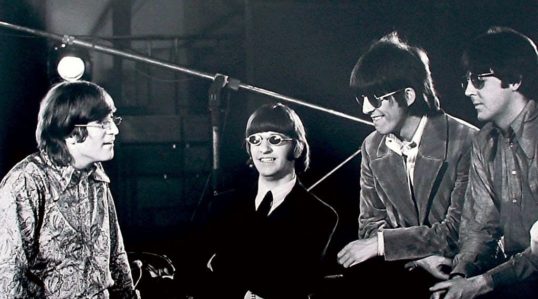 The Beatles, the Sixties and what happens to music after the virus? Gerry Hassan Sunday National, April 5th 2020 Next Thursday one of the landmark anniversaries of popular music and culture occurs: the 50th anniversary of the public break-up of the Beatles when Paul McCartney broke the unexpected news. The dreams and hopes of a huge swathe of young people and generation who had grown up with the Beatles as the world around them dramatically changed would never be the same again. Leaving aside that the Beatles had to all intents already broken up before McCartney’s announcement, but not made

Continue Reading The Beatles, the Sixties and what happens to music after the virus?

The Continued Allure of the Beatles and the Sixties and Listening to ‘The White Album’ Gerry Hassan Scottish Review, November 20th 2018 The Sixties never really went away. We have had the baby boomers and their endless nostalgia about themselves and their youth - followed by the soft disappointment for many of the decades that came after, culturally and politically, which has meant that the allure of the sixties has continued to burn bright. The Beatles ‘White Album’ turns fifty this week - last year it was ‘Sgt. Pepper’ and next it will be ‘Abbey Road’. It has been marked