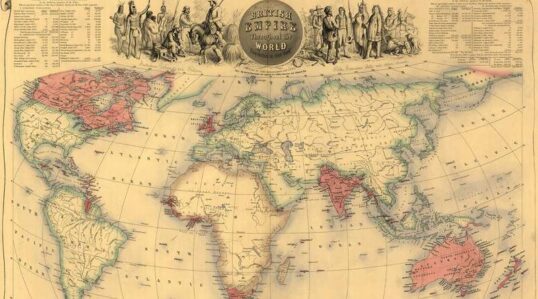 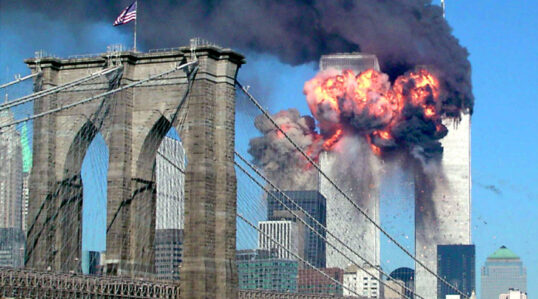 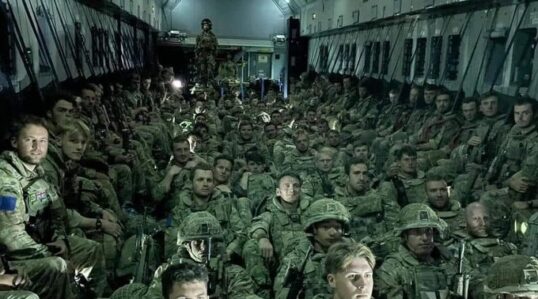 Afghanistan, “forever wars” and the reality of Empire State Britain Gerry Hassan The National, 31 August 2021 The news of the past couple of weeks has been filled with the humiliation of US and UK forces in Afghanistan alongside the humanitarian tragedy unfolding before our eyes; an upsetting wake-up call to those who have become normalised to the permanent war machine of the West and the 20 years of “forever war” in Afghanistan. Rather than reset their assumptions, the war elite have looked on aghast at the decision of US President Joe Biden to withdraw from Afghanistan – abiding to 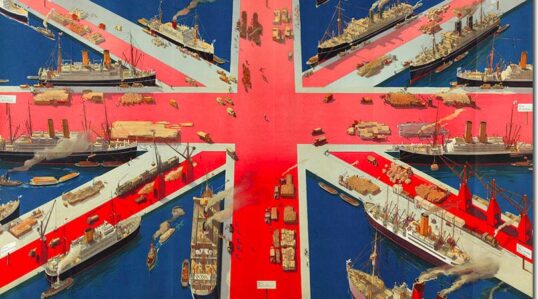 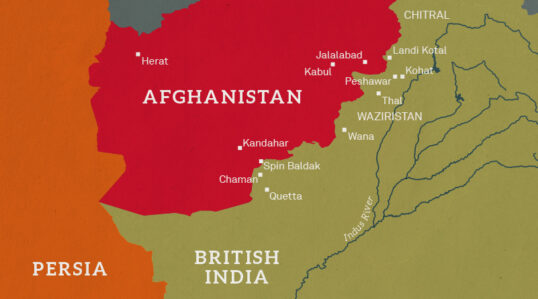 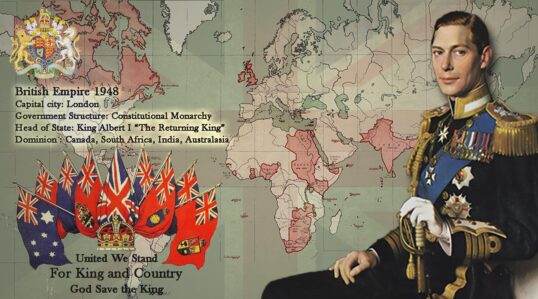 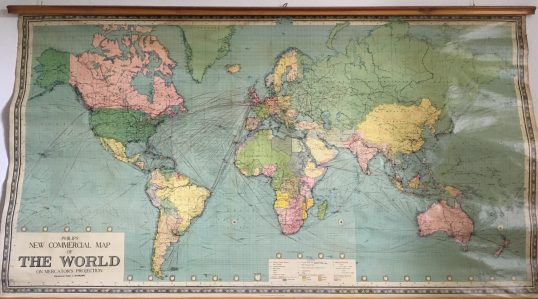 Living in the Shadow of Empire State Britain and the Problem of Cultural Dementia Gerry Hassan Bella Caledonia, April 19th 2018 The UK has been an uncomfortable place in the last few days. There has been the controversy over the Windrush deportations, Tory Cabinet minister Esther McVey defending the rape clause at the Scottish Parliament as ‘non-invasive’, and the resuscitation of Enoch Powell’s ‘rivers of blood’ 1968 speech from beyond the grave. On top of this there has been the Trump-led bombing of Syria, backed by UK and French forces, without parliamentary vote or international approval. We have to understand