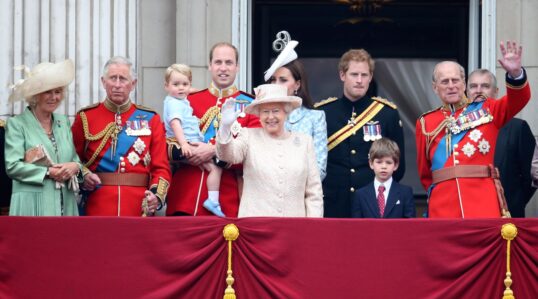 The British Royal State is in terminal decline but still holds all of us back Gerry Hassan Sunday National, December 13th 2020 The Royal Family have been in the news of late with Kate and William’s three-day, whistle-stop ‘Royal Train Tour’ making just nine stops in Scotland, Wales and England. This marks an end to a very uneasy year for the Royals, defined by personal difficulty, crisis and continued scandal. In terms of supporting their subjects, the Royals have effectively been invisible this past pandemic year. There was the Queen’s TV address in early April; she commented in May 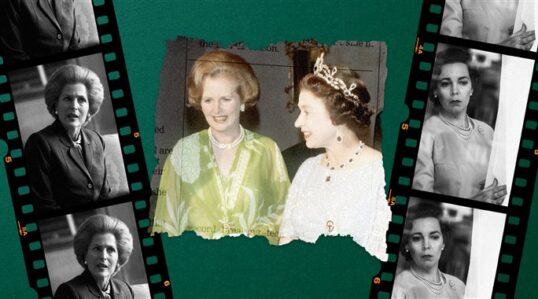 The Importance of ‘The Crown’ in understanding Post-War Britain Gerry Hassan Scottish Review, November 18th 2020 The British Royal Family sit at the centre of the British establishment and at the heart of British national identity and history. ‘The Crown’ series thus has an importance unlike most TV series, with the new season just released on Netflix and already creating waves. Previous episodes have caused significant ripples and comment. But this series has seen the Palace and its acolytes go into hyper-drive, taking issue with its overall portrayal of the Royal Family and disputing some of the details. Season Four

The Royal Family Story is more than mere soap opera Gerry Hassan Scottish Review, January 15th 2020 The world of 2020 is filled with important events and news: the Iran-US conflict, Australian bush fires sweeping the continent, and the ongoing Brexit process. Yet what story has dominated the UK media to a claustrophobic and obsessional degree in the early days of the new year? The answer is none of the above but the ongoing crises of the Royal Family engendered by Harry and Meghan’s declaration of semi-independence. This saga has nearly everything for the modern media including familiar reference points,

The Royal Family, Britishness and Living in Disneyland Gerry Hassan Scottish Review, May 23rd 2018 The Royal Family are an important part of what it means to be British, and whether you like them or loath them, they are one of the few remaining national symbols of cohesion which unite lots of people. Yet the monarchy is more popular in some places than others. A recent Delta Poll for Policy Exchange showed that support for the monarchy ranged from 55% in England to 52% in Northern Ireland, 49% in Wales and 46% in Scotland. Asked if the monarchy was a

Continue Reading The Royal Family, Britishness and Living in Disneyland